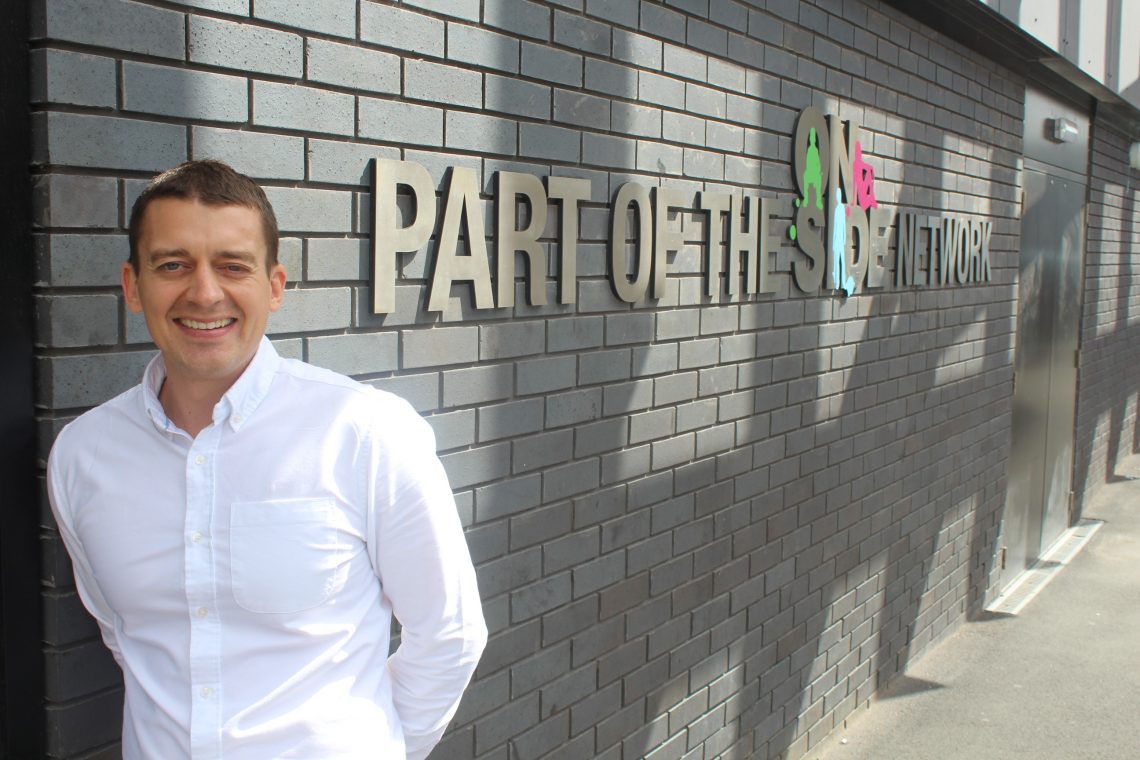 Barking and Dagenham’s Future Youth Zone is delighted to appoint Gavin Evans as its Chief Executive.

The Hive is the most recent Youth Zone to be developed by the OnSide charity and within its first few months of opening has already reached over 5,000 members. Gavin will remain at The Hive until the New Year where he’ll work with the team to find out about their successes and learn more about the operations of a Youth Zone.

Gavin joins Future Youth Zone with experience of working with young people in a variety of roles across both the public and voluntary sectors. His previous job roles include outdoor instructor, teacher, contract manager and most recently, employability delivery manager for Essex County Council’s Youth Service.  He has successfully implemented and managed a number of projects from inception through to ongoing effective delivery whilst ensuring the very best outcomes for young people.

On joining Future Youth Zone, Gavin said: “There were so many reasons that the role appealed to me but the main one was being able to be part of something that will have such a positive impact on a large number of young people from Barking and Dagenham. I really believe in the concept of Youth Zones and what they can do for young people and the opportunity to be part of the very first London Youth Zone was far too good to miss.”

Barking and Dagenham Chair Charles Mindenhall said: “We are absolutely delighted to have Gavin on board as Chief Executive of Barking and Dagenham Youth Zone. Being based at The Hive until early next year will give him invaluable experience in the opening and running of a new OnSide Youth Zone, enabling him to hit the ground running when Future opens next year.”

OnSide is developing the Future Youth Zone with Barking and Dagenham Council and The Queen’s Trust and the Jack Petchey Foundation acting as strategic partners, helping to fund the £6million development costs.

The Youth Zone, which was granted planning permission earlier this year, will host 20 activities per night, with facilities ranging from sports to arts and music to employability and enterprise, for just 50p per visit.