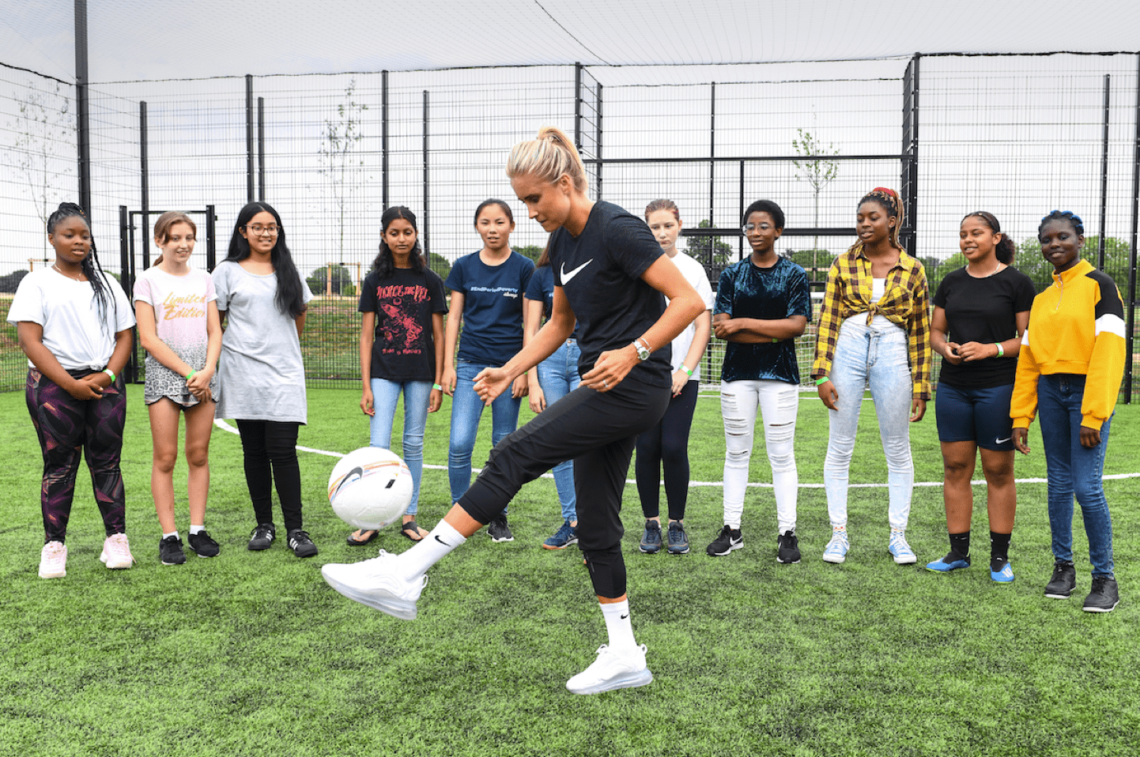 Future is delighted to team up with the feminine hygiene brand to offer FREE sanitary products to young women at the Youth Zone.

New research has revealed that girls experiencing period poverty are missing out on extracurricular activities such as sports because they cannot afford period products.

A study among school girls was conducted by Always to understand what else, beyond their school education, is missed by those experiencing period poverty.

Sadly, 31 per cent of girls say they have avoided out-of-school activities or sports as a direct result of period poverty, with 21 per cent saying they lack confidence because they don’t take part in such groups or clubs. One in four girls have found themselves in an embarrassing public situation due to their period with no means of getting the necessary protection, with 27 per cent refusing to leave the home altogether because they cannot afford period products.

Steph met with young members at the Youth Zone to raise awareness of the campaign, hosting a Q&A with members where she answered questions on the issue as well as her football career.

The England captain then headed down to our 3G football pitch, UrSkills, for a drills session.

Steph Houghton said: “It’s really sad to hear that period poverty is not only affecting girls’ education, but it is also stopping them from taking part in the activities that they love. It was in after-school clubs that I found football and being part of a squad really helped build my confidence, introduced me to a new group of friends and shaped my future.”

Steph also spoke with staff and young people about how impressed she was with Future Youth Zone, the facilities on offer and the importance of being involved with Always’ campaign.

In addition to polling girls, a study of 1,500 adult women was also conducted to understand what impact attending clubs and out-of-school activities has later in life. It found more than a fifth of women believe they have been held back due to the fact they couldn’t always participate in extra-curricular past-times. 22 per cent believe they now lack teamwork skills because of this and three in 10 believe it affected their ability to socialise.

In contrast, those who were lucky enough to take part in out-of-school activities reaped the benefits. 43 per cent of women believe the skills they learnt in these clubs or groups, helped shape their career with half saying this has made them more confident as a person.

Always wants to ensure that girls have access to period products, even outside of term time so they can take part in the activities that help build their confidence and shape their future. The brand is partnering with UK Youth, a nationwide network of youth organisations that offer advice and training to support and inspire 1.5 million young people. For every pack of Always and Tampax purchased in participating retailers, the brands will donate a product to UK Youth or an after school club.

Amber Reed, Arts Coordinator at Future Youth Zone said: “We are really pleased to launch this initiative at Future Youth Zone, in conjunction with Always. Young women who need to access sanitary products can head to UrCare where they can pick up what they need.

“This is a fantastic campaign being run by Always, who not only want to #EndPeriodPoverty but also the stigma around the issue so we were also very pleased that a number of our male members were able to meet Steph, discuss the issue and learn more about it. We’d like to say a huge thank-you to Steph for coming down and spending time with our young people, she was so inspiring.”

For more information on the #EndPeriodPoverty campaign, click here. 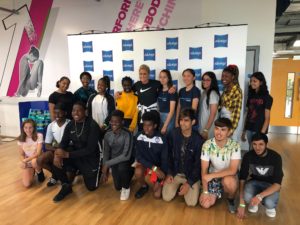 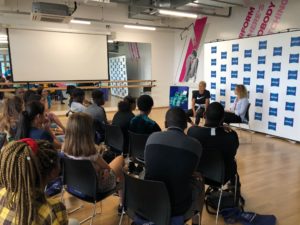 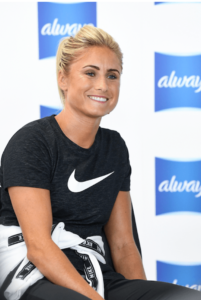 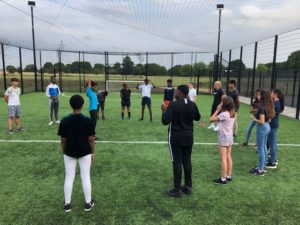 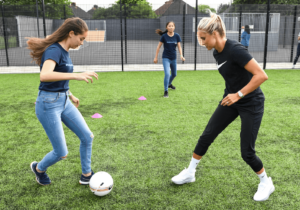 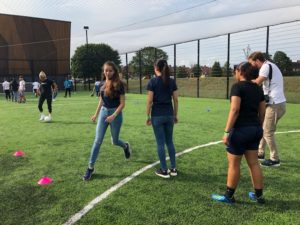 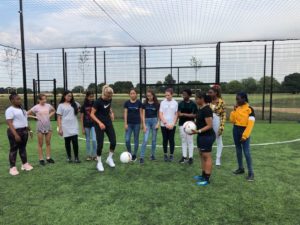 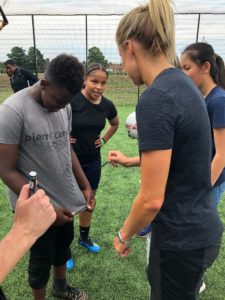 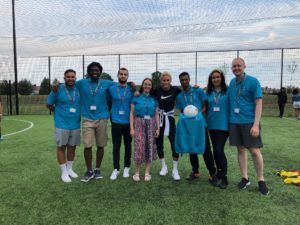 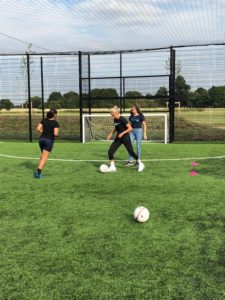